As part of our COVID-19 response, we are fully committed to bringing together our extremely talented community to celebrate music. No matter the times, music brings people together and provides hope. Our treasured artists may be unable to deliver their music to the masses, therefore we bring you live streaming concerts, right to your living room. Come, support whatever you can and most importantly - enjoy the music.

All proceeds from this livestream will go to Phoebe's desired organization - International OCD Foundation based in Boston, MA, who provide vital support to individuals living with OCD and OCD-related disorders.

Flutist Phoebe Robertson has recently performed in such venues as Amsterdam's Royal Concertgebouw and Hamburg's Elbphilharmonie, earning commendations for her solo, chamber, and orchestral playing. In 2015, she was awarded the Grand Prize of the National Arts Centre Orchestra Bursary Competition, and has since earned awards throughout Canada and the United States, including the Harry G. Archer Award, the Silberman Chamber Music Award, and the title of Major Artist of the Pittsburgh Concert Society.

Praised for her “superb” orchestral leadership by Le Devoir (Montreal), she has led the flute sections of the Orchestra of the Americas, the National Youth Orchestra of Canada, and the European Union Youth Orchestra in tours throughout North America and Europe. Her appearances as a concerto soloist have included performances with the National Arts Centre Orchestra and the Carnegie Mellon Philharmonic. 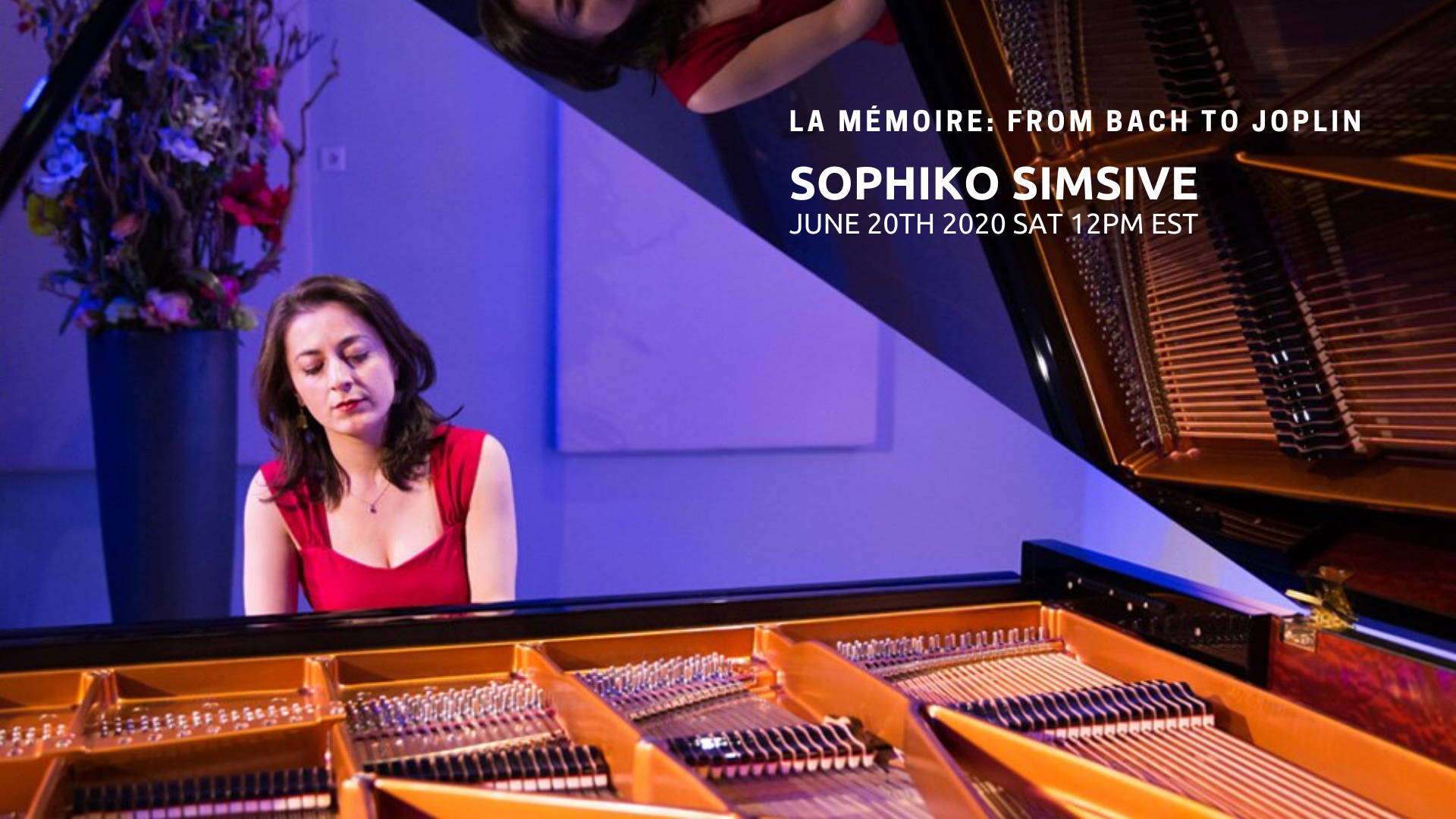 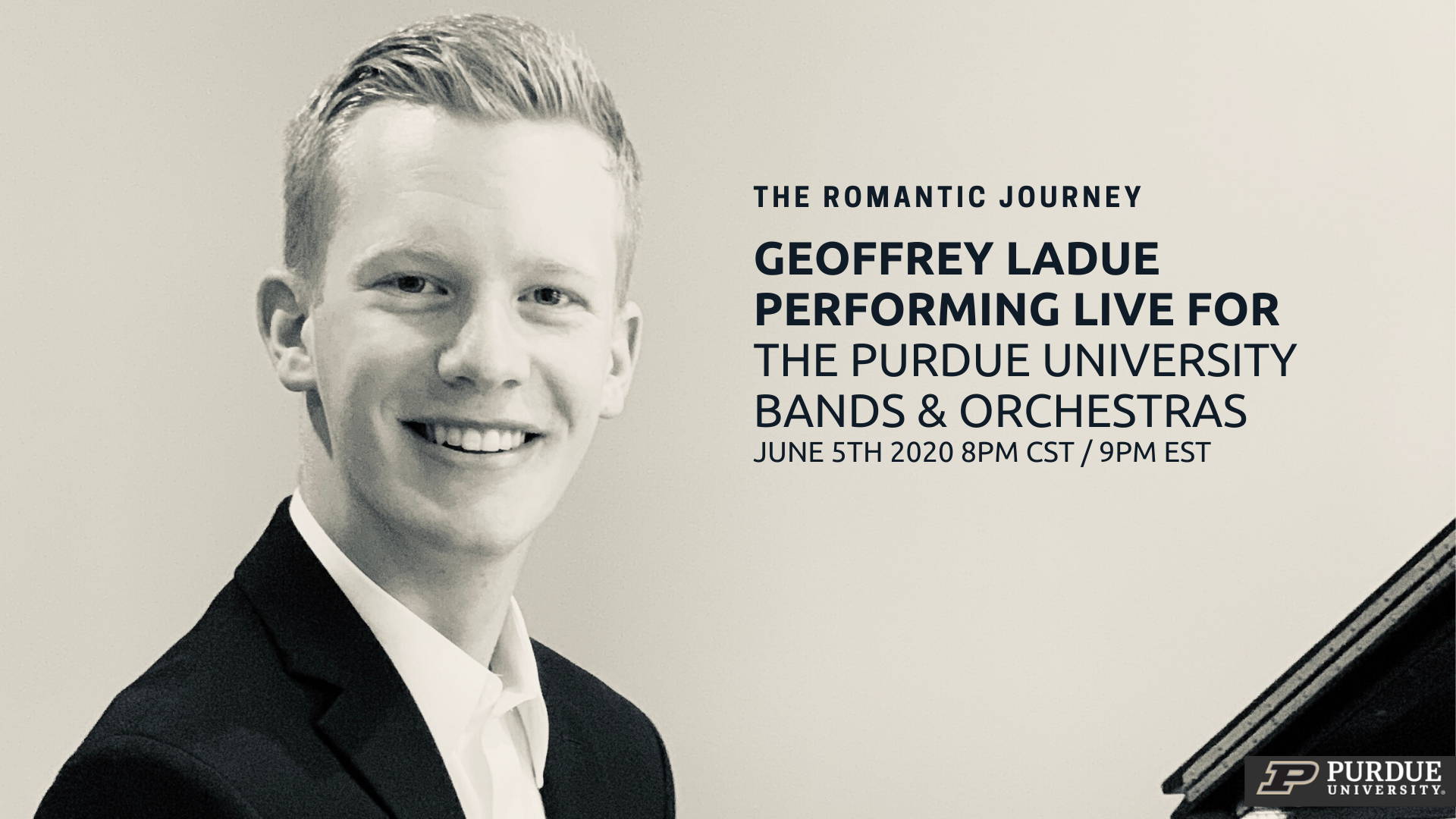 Geoffrey Ladue is an 18-year-old graduate of Lafayette High School. He has earned many accolades as both a concert pianist and trombonist, including the gold prize of the St. Louis Young Artist Piano Competition and a three-year member of the St. Louis Symphony Youth Orchestra.

Purdue Univeristy - Purdue Bands & Orchestra serves as the “Heartbeat of the University” and encourages a lifelong journey with music. 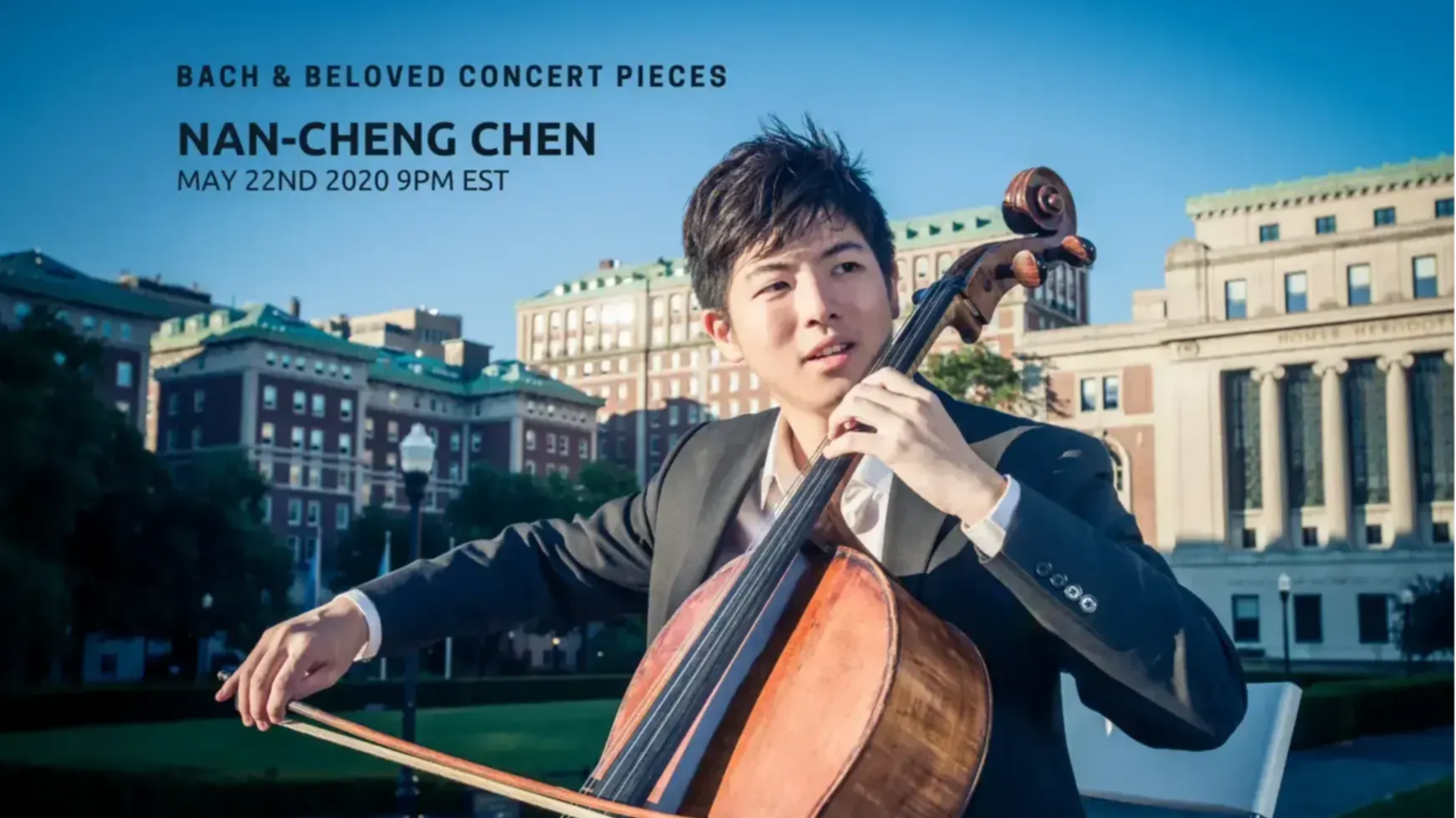 The Foundation for Chinese Performing Arts is a non-profit organization registered at the Commonwealth of Massachusetts in 1989. 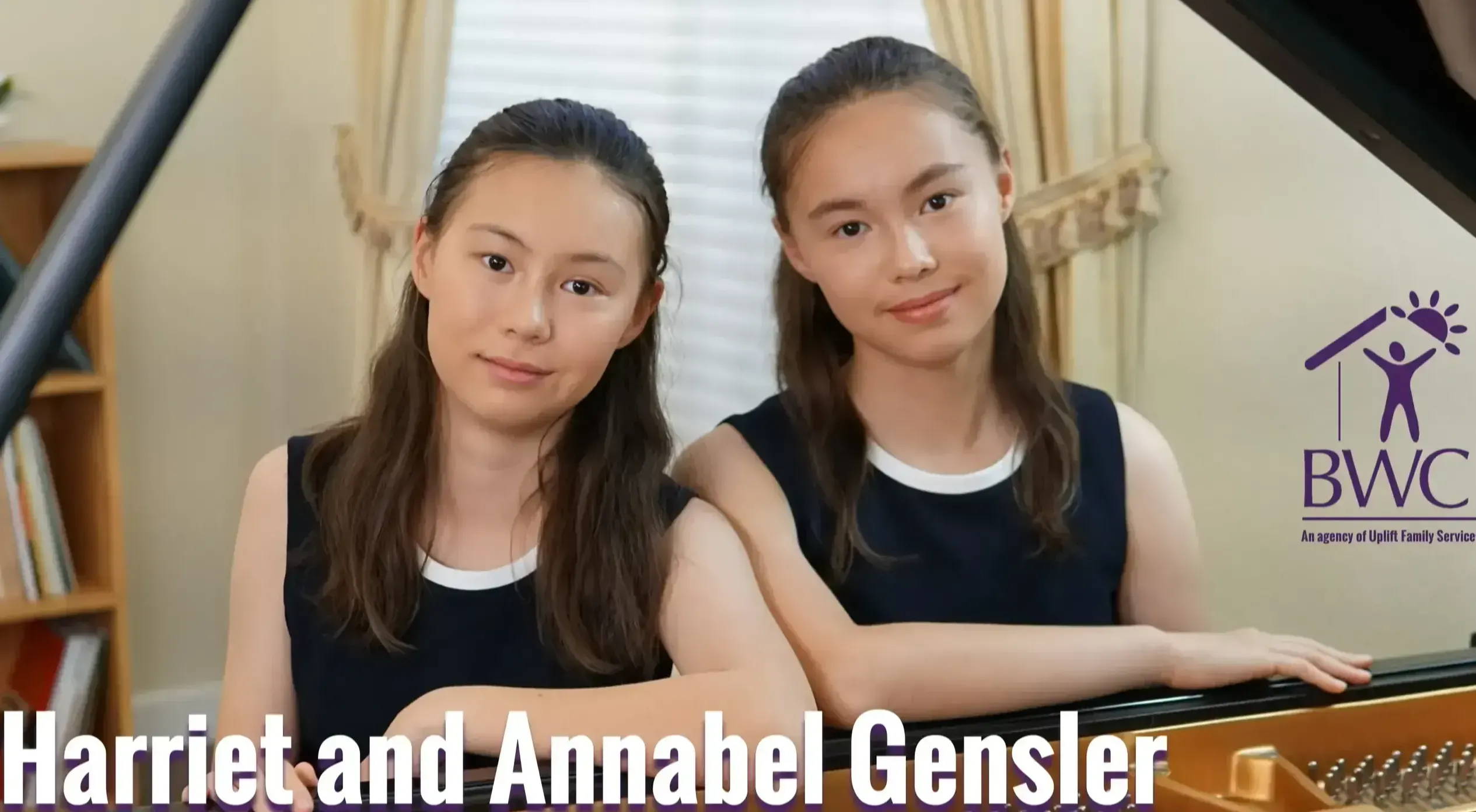 Fourteen-year-old pianists Annabel and Harriet Gensler have been playing the piano for 8 years, and are currently studying piano with Professor Hans Boepple. They hold titles in various piano competitions including Outstanding Gold Medalists at the United States Open Music Competition.

The Bill Wilson Center is a charitable organization in Santa Clara County, California, whose mission is to help more than 4,100 homeless youth and families. 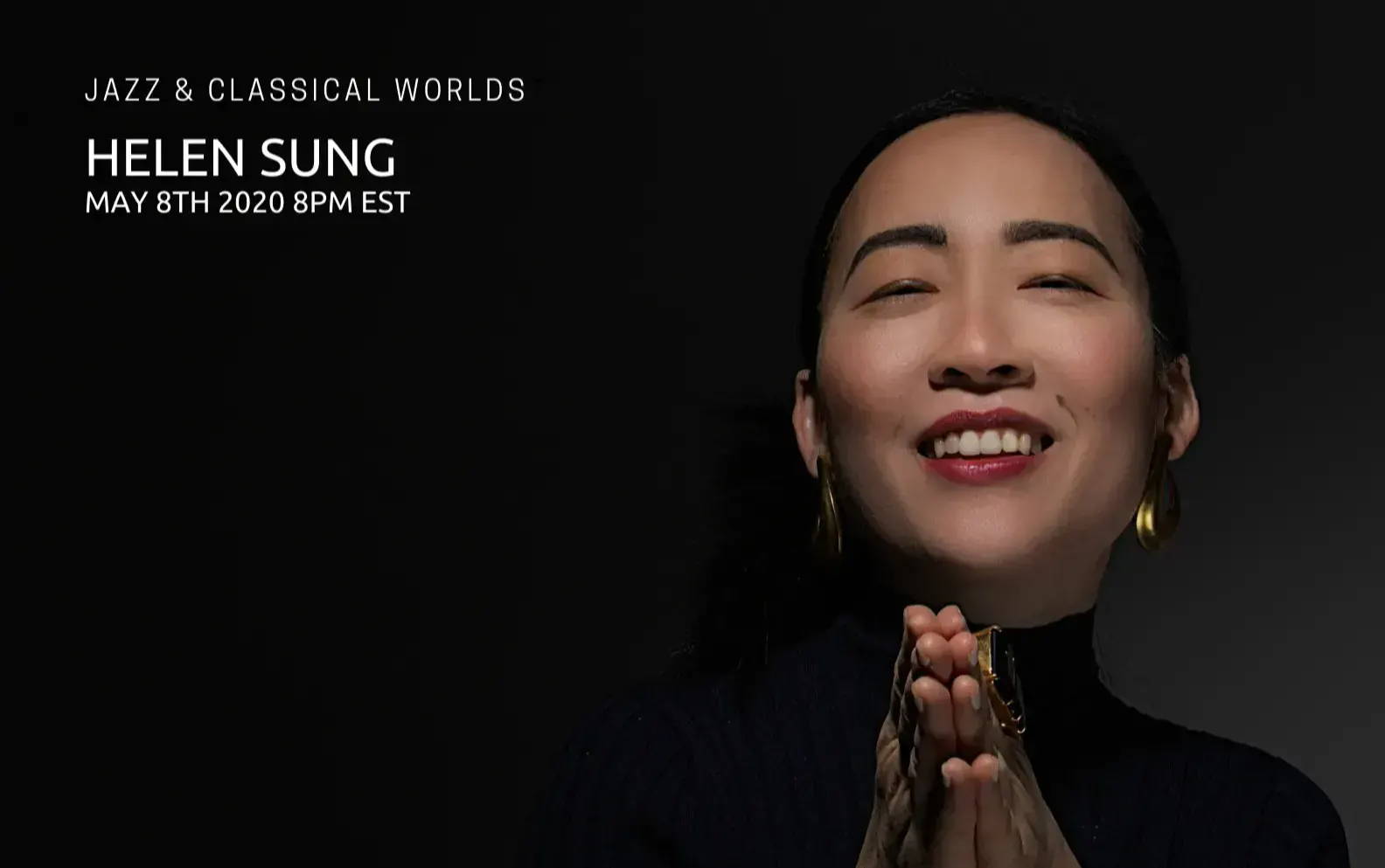 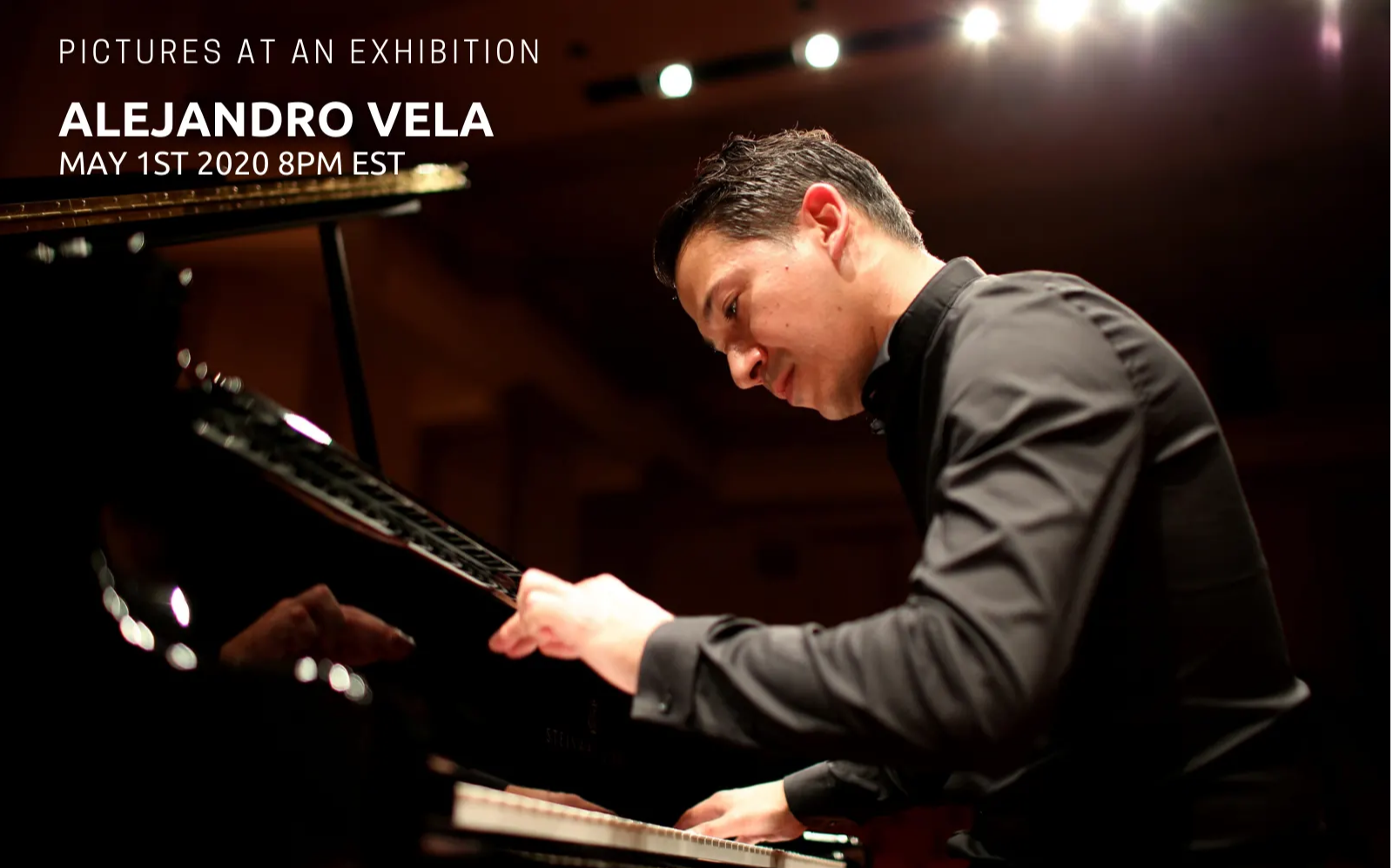 Pianist Alejandro Vela has performed in recital and with well-known orchestras around the world. He attended Juilliard, earning both Bachelor's and Master's degrees under Yoheved Kaplinsky. He's also presented solo recitals in many locations, from Finland to Taiwan; appeared on television and radio in such diverse places as Japan, Canada, and Romania; and with orchestras such as the Chicago Symphony. https://www.facebook.com/alejandrovela 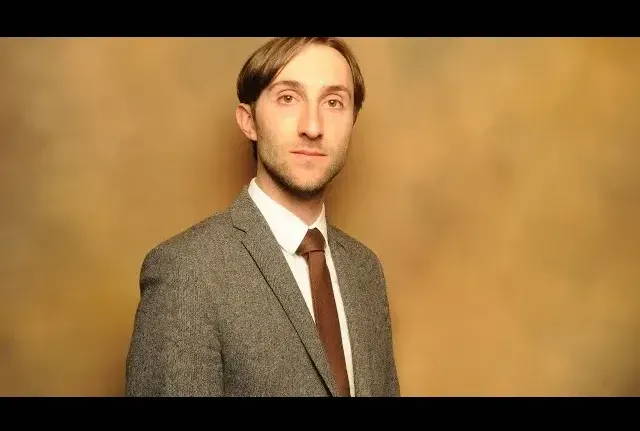 Bryan Reeder is a pianist and composer working in jazz, classical, and contemporary musics. He performs regularly in New York City, as well as throughout the US and abroad. Reeder has released a number of albums, recorded music for film, and performed as a band leader.
For more information and collaboration, please visit Eganam's website: https://www.bryanreeder.com 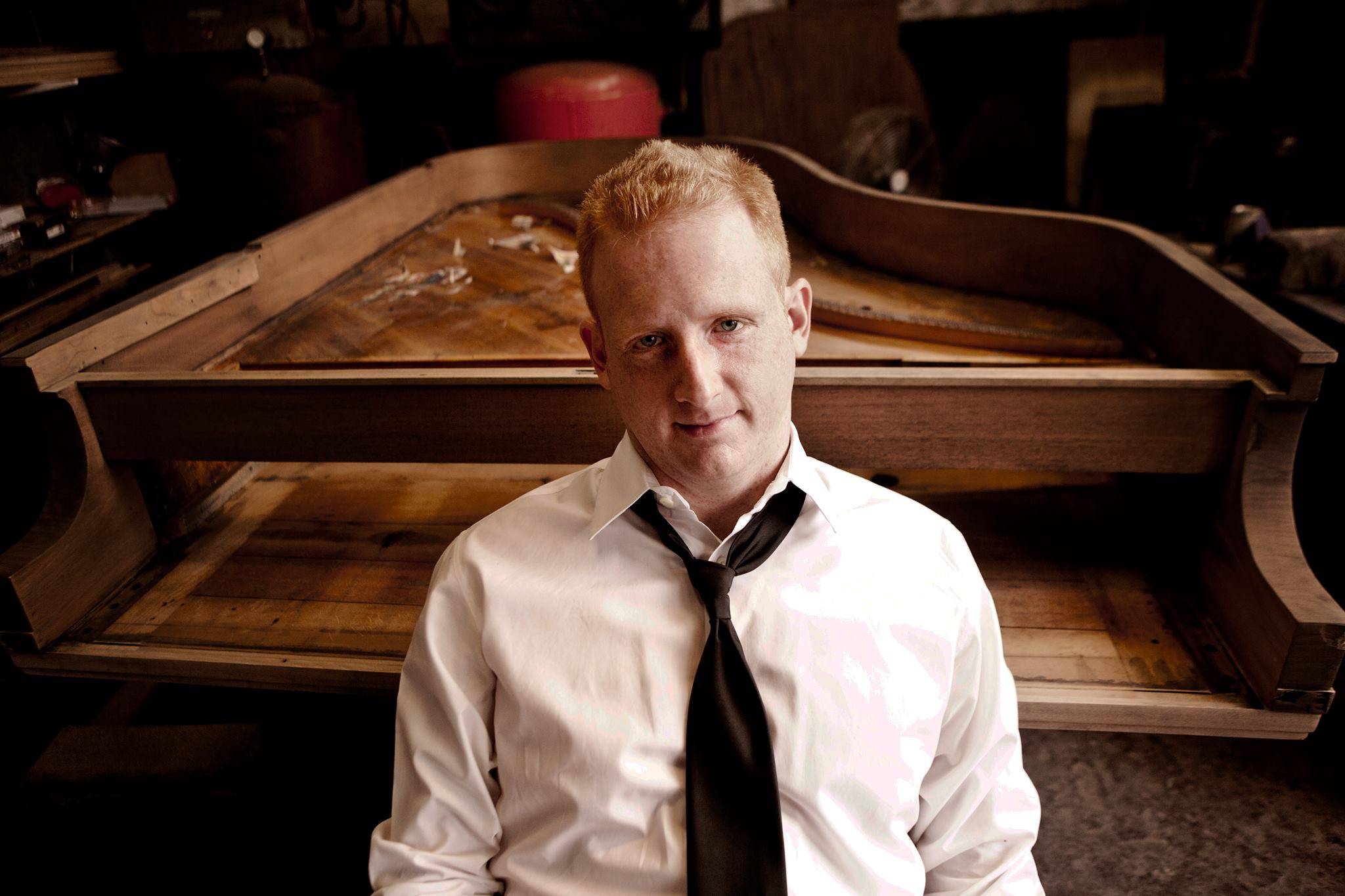 In the 2019–20 season pianist Steven Beck performs Saint-Saëns’s Carnival of the Animals with the New York Philharmonic, and Beethoven’s Triple Concerto with the Princeton Symphony Orchestra. Steven Beck’s discography includes Lieberson’s Piano Concerto No. 3 (for Bridge Records) and Carter’s Double Concerto (Albany Records). He is a Steinway Artist. 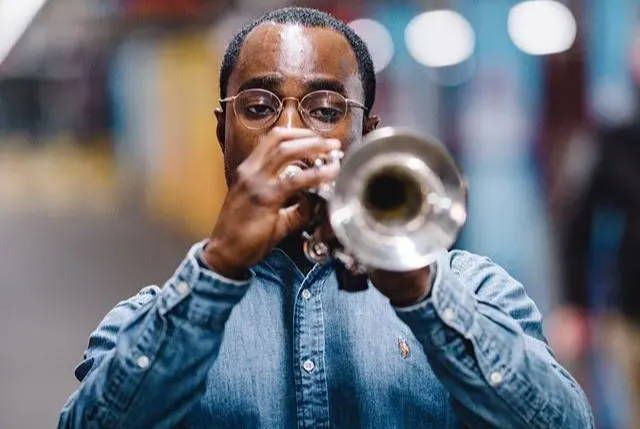 Eganam “ÉGO” Segbefia got a humble start busking at the Grand Central Shuttle train station in 2015, and since then, has performed at notable venues across New York City such as The Greene Space, Cathedral of St. John The Divine, and the much-revered Carnegie Hall. 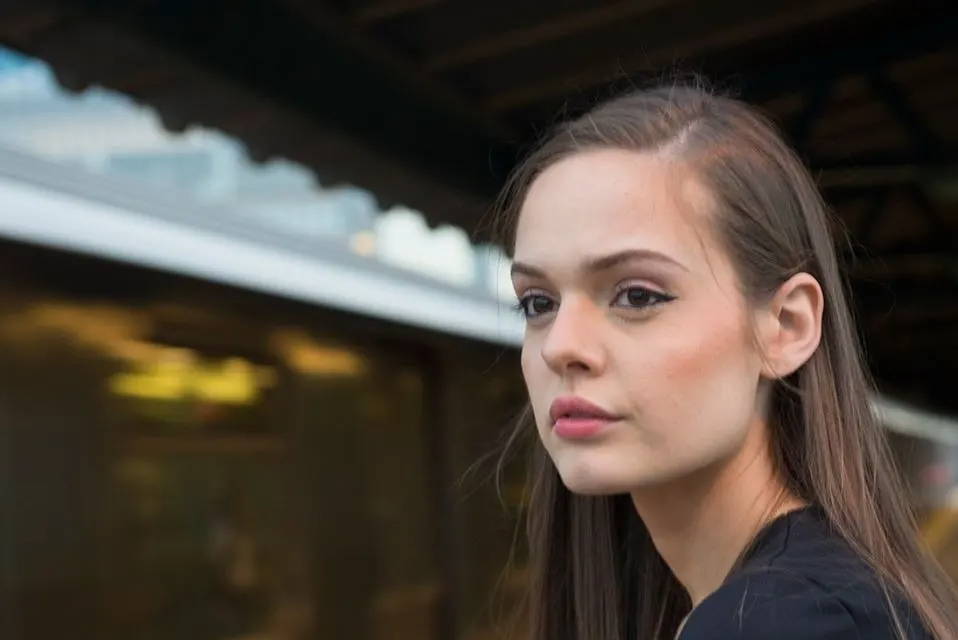 French-American cellist Georgia Bourderionnet has performed across the USA and France as well as in Germany, Canada, and South Korea. An enthusiastic performer of contemporary music, Ms. Bourderionnet has premiered a multitude of chamber works as a contemporary ensemble fellow of the Atlantic Music Festival and a member of Eastman’s Musica Nova and OSSIA ensembles.